As we reimagine how we deliver the 2021 Toronto Screenwriting Conference, the TSC together with Telefilm Canada are committed to continuing the Telefilm New Voices Award with some slight changes for this year.

The TELEFILM CANADA New Voices Award will be awarded to five emerging screenwriters from across Canada. Award winners will be connected with a mentor to: help develop the submitted script (a total of three one-hour meetings, conducted remotely through Zoom, or phone); attend a Professional Screenwriting and Television Writing Workshop hosted by award-winning playwright and screenwriter, Corey Mandell; and attend webinars hosted by industry professionals (a total of four). Award winners will receive a complimentary digital download of Final Draft (new program or upgrade) courtesy of Final Draft (TSC’s official screenwriting software) and complimentary registration to the next Toronto Screenwriting Conference (TSC).

Those receiving the 2021 honours are: 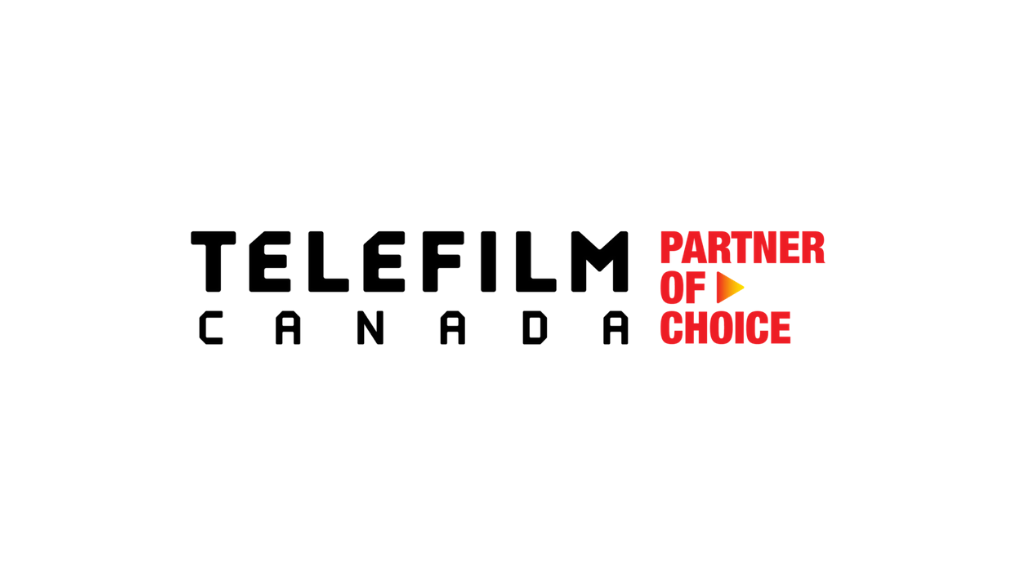 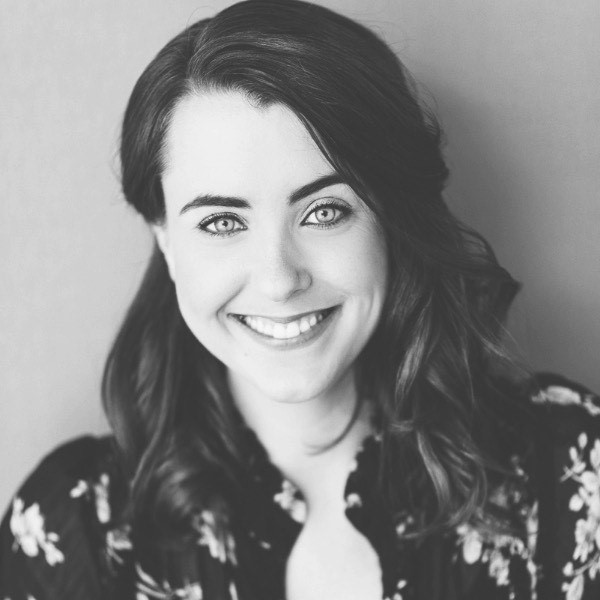 Laurel Brady is an award-winning screenwriter, playwright, and actor. She has written six short films. The most recent is HUNGRY (official selection of Portland Comedy Festival), which she both wrote and directed. Laurel’s plays have been featured on stages such as Theatre Passe Muraille, The Arts Project, and various theatres across Ontario. Laurel studied theatre at York University, screenwriting at George Brown College, and sketch writing at Second City Toronto. Laurel is an alum of the Canadian Film Centre’s Writers’ Lab (2018) and a recipient of the Magee TV Diverse Screenwriters Award (2019). Her TV Pilot, KILLER INSTINCTS, was workshopped as part of the May 2019 Fem Script Lab. Laurel’s go-to writing tool is a healthy serving of guacamole and chips… which she has been known to share. Laurel is set to direct her next short film this November and is currently developing a new comedy-drama series. 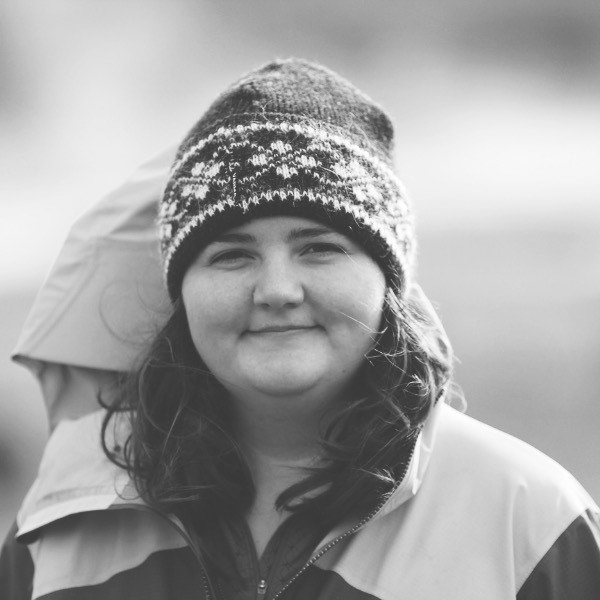 Cara-Lynn Branch was destined to become a writer having received her first “notes” when her parents submitted her birth certificate with the name Caralyn only for it to come back Cara-Lynn (though maybe that was “clearances”). A Canadian/US LGBTQ+ writer and 2018 Magee TV Diverse Screenwriters Award recipient, she’s always loved television. Her parents discovered she’d learned to read when she picked up the TV Guide and found Married with Children.  At seven, Cara-Lynn created “unspooky” ghost stories at sleepaway camp that became a popular request by campers in the decade that followed. It only made sense that she would eventually combine her two passions, television and storytelling. When Cara-Lynn’s not writing (or working as a production assistant), she can be found making maple syrup or doing archery in her backyard. 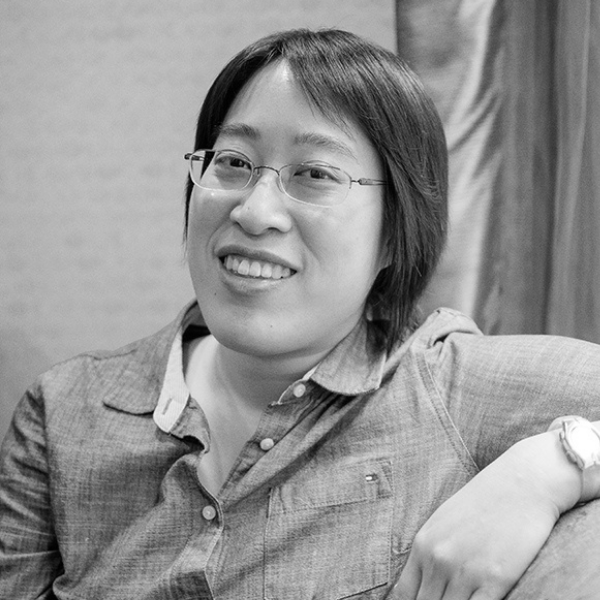 Stephanie Law is an emerging screenwriter, who believes in the power of diversity in storytelling to transform hearts and minds. She received her B.F.A. Honours in Film Production from York University.  She has participated in the Writers Guild of Canada Diverse Screenwriters Program, Canadian Media Production Association’s National Production Program, National Screen Institute’s Features First Program, and BANFF-Netflix Diversity of Voices Initiative – Pitch Program.

Her feature script, DUCK DUCK CHEF, was developed through the Reelworld Film Festival’s Emerging 20 Program.  The project received Second Round consideration for the Sundance Institute’s Asian American Fellowship. She also has written, co-produced, and co-directed two short films, LITTLE MISS JIHAD and AFTER THE QUAKE, which received arts council funding and have screened around the world. 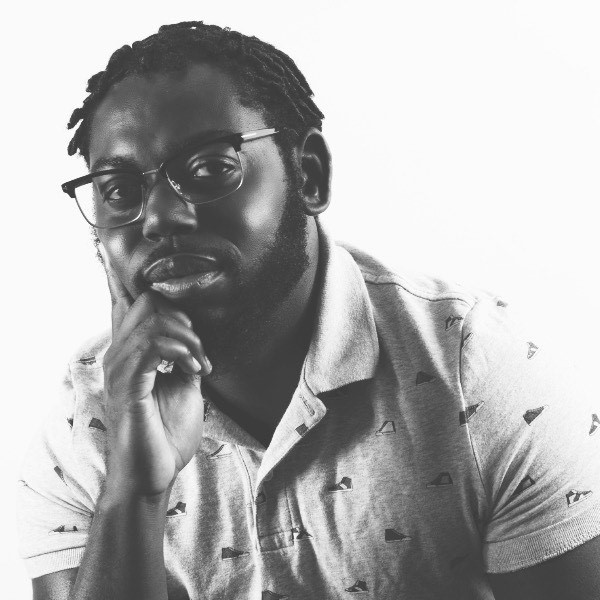 Dahol Otoide is a Toronto-based writer-director that also works in digital marketing. He started writing poetry at a young age and throughout the years that transitioned to song-writing, content writing, and now screenwriting. While completing his diploma at Sheridan College for Advertising and Marketing Communications, Dahol got his first glimpse into the Film & TV industry, becoming a background actor for several independent and union TV shows and movies including Suits and In Contempt. In 2020, his short film Emily secured a 3-year licensing deal with DirecTV and Largo Films. So far, during Dahol’s freelance career as a content creator, he has worked with brands like Warner Bros Canada, GQ, Foot Locker Canada, City of Mississauga, and more. He has photographed celebrities like Mayor John Tory and October Very Own’s dvsn and has had his work featured on platforms such as Puma, MiWay Transit, Blavity, and BlogTO. 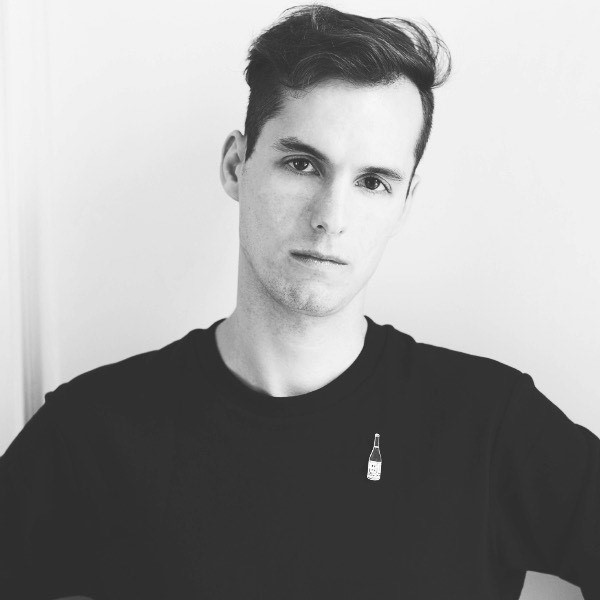 Mackenzie Sinclair is a Toronto-based writer and a graduate of the Canadian Film Centre’s Bell Media Prime Time TV Program. He cut his teeth in the industry working as a PA on music videos, commercials, and a TV movie. He has since experienced behind-the-scenes aspects of the film and TV world, working for companies such as The Characters Talent Agency and Corus while continuing to write obsessively. In 2017, Sinclair was a recipient of the Toronto Screenwriting Conference’s Magee TV Diverse Screenwriters Award.

When Sinclair isn’t working or holed up in his Cabbagetown apartment writing, he’s probably watching an unhealthy amount of filmmaker and television. Who needs friends when you have Barbara Stanwyck to keep you company? He possesses extensive Academy Award knowledge and can rattle off every best picture, actor, and actress like he’s Rain Man (Best Picture of 1988, BTW). He has yet to find a way to cash in on this “talent.”

Sinclair has spent the pandemic agonizing over his new pilot while in official mourning over the death of Olivia de Havilland.