Writing for the International Market

The TSC sits down with Heather Brewster, VP of Scripted, Global Content Division for Keshet International to chat about international trends, emerging digital platforms, and opportunities for content creators in this new borderless landscape. What are the global trends? Who are the new partners and what type of projects are they looking for? The session will conclude with an audience Q&A. 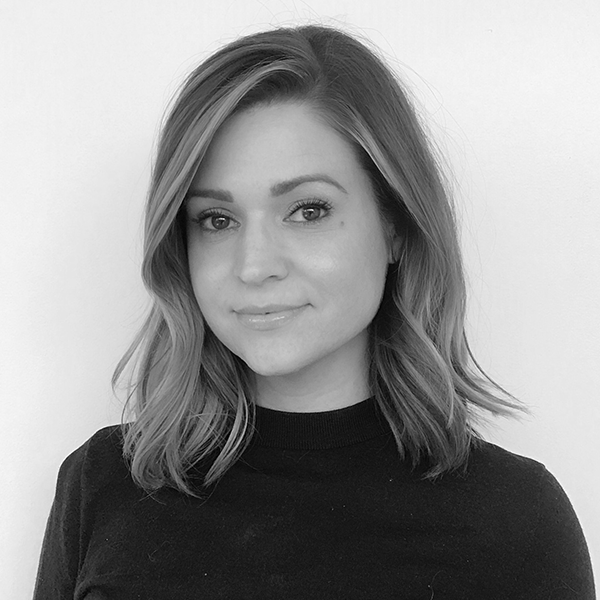 Heather Brewster is VP Scripted, Global Content Division for Keshet International where she oversees a slate of projects catering to Young Adult audiences, collaborating with International partners and creatives across the globe.

Prior to joining Keshet, Heather served as VP of Digital at Smokebomb (Shaftesbury); commissioned and oversaw series including ELECTRA WOMAN AND DYNA GIRL and FILTHY PREPPY TEENS as the founding content exec for Fullscreen’s SVOD service; and, produced Family and Kids programming as the Director of Development at Dolphin Entertainment.

Heather has developed and produced content that has been nominated or won awards from The Streamy’s, WGA, and NATPE; including Canadian Screen Award nominated tween series, WHAT’S UP, WARTHOGS! for Family Channel and Webby Award nominated Snapchat Original, THE DEAD GIRLS DETECTIVE AGENCY. 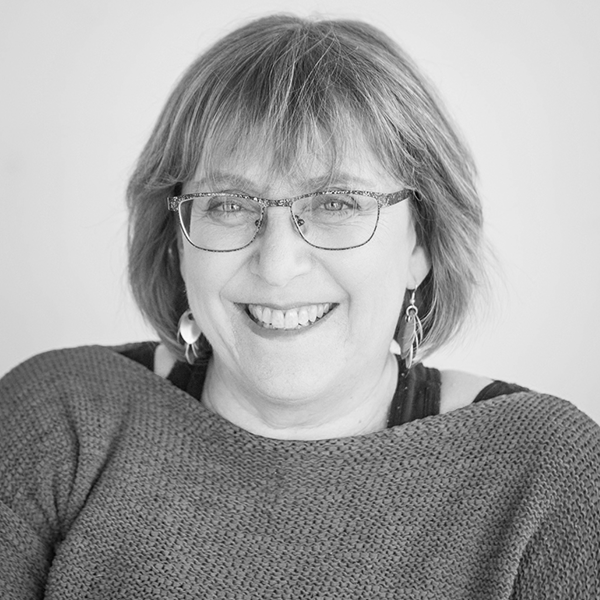 Jill Golick is well-known in Canada’s media industries as a writer, producer and digital storyteller. She has written for children’s, drama, soap and interactive. She’s best known for the internationally-acclaimed digital detective series RUBY SKYE P.I. which she created, financed, wrote, produced and distributed. Her work has been rewarded with two Writers Guild of Canada Screenwriting Awards, a Canadian Screen Award, a Youth Media Award of Excellence, a Banff Rockie, and the grand prize from the LA-Marseilles WebFest among others. Jill served as the president of the Writers Guild of Canada from 2010 to 2018.  She is co-author of the Women in View On Screen Report 2019 which documents the participation of women in the roles of writer, director, cinematographer, showrunner and producer in Canada’s publicly-funded film and television production. Jill mentors screenwriters at every career stage and teaches workshops on TV series creation. Her weirdest and coolest recent gig was creating the character for an artificial intelligence. She is currently writing a musical, developing a fictional podcast and creating new TV series for both adult and children’s audiences.