Join Kevin Wright (former SVP Programming, THE MOVIE NETWORK, HBO CANADA, FAMILY CHANNEL) as he presents How to Deliver the Optimal Pitch. Wright has commissioned over sixty television series and heard thousands of pitches over his thirty plus years in broadcast. This one-of-a-kind session reveals practical tips and insights on pitching from the Decision Maker’s POV.

Wright will cover how to create a pitch that is strong, polished and concise. What exactly goes into an effective pitch? How do you write a memorable logline?  What are the questions that every pitch must answer to succeed? What’s the best strategy for a winning pitch? What are the components of a killer elevator pitch? Wright will also address performance anxiety and discuss tactics to overcome nervousness and help make your delivery natural and relaxed.

Whether you are new to pitching or an old pro, How to Deliver the Optimal Pitch will show you the best way to create and deliver an engaging and compelling pitch. 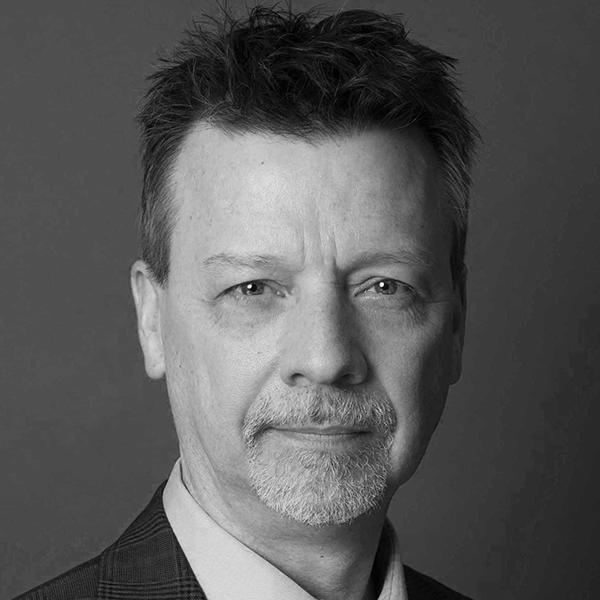 Kevin Wright is a dynamic speaker with thirty years’ experience in screen-based media. He has commissioned over sixty television series and heard thousands of pitches. His workshop helps people convey their ideas in a concise and persuasive manner by providing tips and secrets from the Decision Maker’s Perspective.

Kevin worked previously as SVP, Programming for Astral Television Networks where he was responsible for the acquisition and commissioning of content for HBO Canada, The Movie Network, TMN Encore, Family Channel, Disney Junior Canada and Disney XD Canada.

Kevin graduated from McGill University with a B.A. in Psychology and holds a B.A.A. in Motion Picture Production from Ryerson.