The Drama of Creating a Drama Series

How does one make a drama series? Legendary showrunner Carlton Cuse will join us to examine the lessons he’s learned over his career to successfully create and run a television series. Carlton’s presentation will be followed by a moderated Q&A with Marisa Guthrie, TV Editor for The Hollywood Reporter. 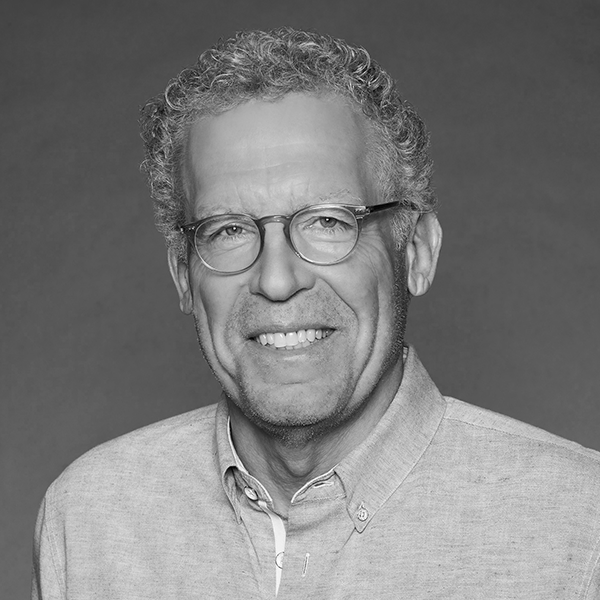 Working variously as a creator, writer, producer and director, Carlton Cuse is one of the most successful and well-regarded showrunners in television.

Cuse started his career in television as a writer on the Michael Mann series CRIME STORY, and then as co-creator and executive producer of the critically acclaimed Fox series THE ADVENTURES OF BRISCO COUNTY JR. He went on to create and executive produce the highly rated CBS show NASH BRIDGES, starring Don Johnson and Cheech Marin, which ran for six seasons and 121 episodes.

Cuse along with Damon Lindelof served as writer and showrunner for all six seasons of LOST for ABC. He most recently co-created, wrote, directed, and was the showrunner for the first two seasons of TOM CLANCY’S JACK RYAN, the most viewed show in the history of Amazon’s streaming platform.

Cuse is currently writer and showrunner of LOCKE & KEY for Netflix, filming in Toronto. His other credits include: BATES MOTEL (A&E), THE STRAIN (FX), and COLONY (USA).

Cuse has received 10 Emmy Nominations for his work and has won 2 Emmys: for Best Drama Series and for Outstanding Achievement in Interactive Media.

Among his other honors, Cuse has won a Golden Globe, a Peabody Award, a Producers Guild Award, three AFI Awards, The Jules Verne Award, four Saturn Awards, The Saturn Legacy Award, a Writers Guild Award, the Variety Creative Leadership Award and the People’s Choice Award, and was named to Time Magazine’s annual List of the 100 Most Influential People in the World. 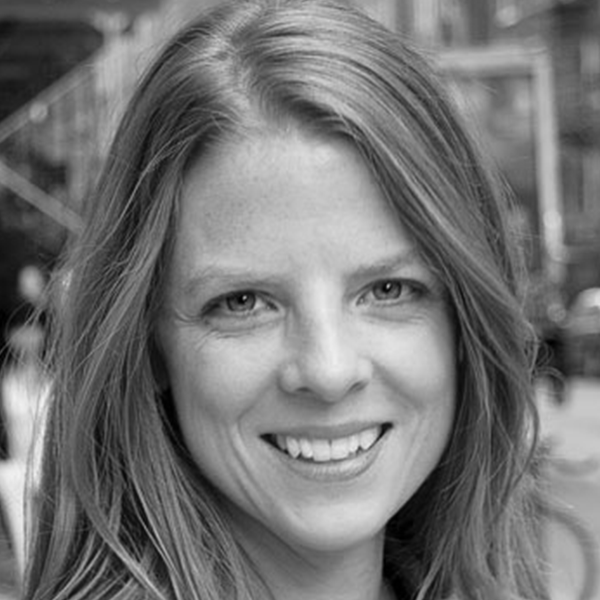 Marisa Guthrie has been writing about the television industry for more than a decade. In 2010, she joined The Hollywood Reporter, which was re-launched as a weekly glossy and has since become one of the most buzzed about publications in the industry. Based in THR’s New York office, in June 2013 she was promoted to East Coast Television Editor. She has written cover stories on the re-invention of former Yankees slugger Alex Rodriguez, John Oliver’s move from THE DAILY SHOW to HBO, Jon Stewart’s foray into directing in 2014 with ROSEWATER, Derek Jeter’s post-MLB career as a media executive with The Players’ Tribune, and two cover profiles on Stephen Colbert; one in 2016 when his LATE SHOW was foundering and another after the inauguration of Donald Trump galvanized the comedian and his audience. For the last several years she has edited THR’s annual 35 Most Powerful People in Media list, an exclusive tally of New York’s media influencers. She also writes feature profiles, and regularly breaks news on THR online. Prior to THR, she was an editor at Broadcasting & Cable where she covered programming and the advertising and television news industries. There she wrote cover stories on the skyrocketing price tag of sports rights, the death of investigative journalism and the incredibly wasteful but enduring network development process. She makes frequent television appearances including on CNN’s RELIABLE SOURCES, Fox New Channel’s MEDIA BUZZ, CBS THIS MORNING and GOOD MORNING AMERICA.