The Art of Adaptation

The TSC sits down with Charles Randolph, Academy Award-winning writer of THE BIG SHORT, for an in-depth talk about the craft of adapting stories for the screen, finding tone, and capturing authenticity. The session will conclude with an audience Q&A (time permitting). 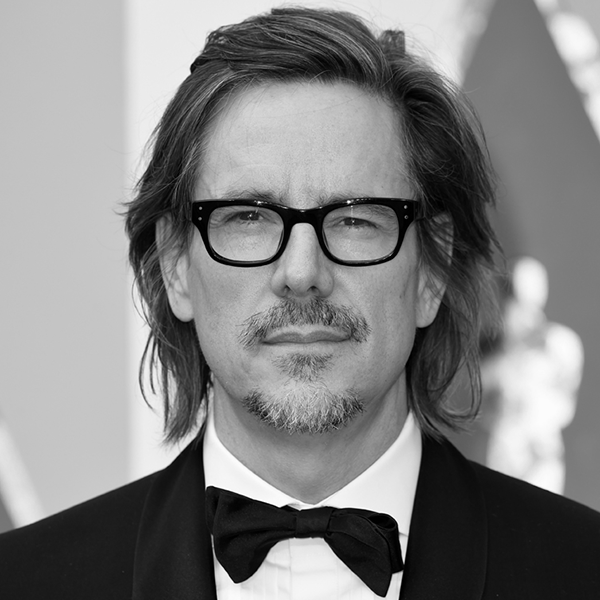 Charles Randolph is an American screenwriter and producer who has worked with many iconic film-makers, including Steven Spielberg, Martin Scorsese, Milos Forman and Ridley Scott.

He won the 2016 Academy Award for Best Adapted Screenplay with Adam McKay for THE BIG SHORT, starring Brad Pitt, Steve Carell, Christian Bale and Ryan Gosling. His other credits include LOVE AND OTHER DRUGS (2010), directed by Ed Zwick with Jake Gyllenhaal and Anne Hathaway, THE INTERPRETER (2005) directed by Sydney Pollack with Sean Penn and Nicole Kidman, and THE LIFE OF DAVID GALE (2003) directed by Alan Parker with Kevin Spacey, Laura Linney and Kate Winslet.

A not-yet-titled comedic drama about three women at Fox News who fought back against sexual harassment will be released on December 20. Directed by Jay Roach, it stars Charlize Theron, Nicole Kidman, Margo Robbie, John Lithgow and Allison Janney.

He lives in upstate New York with his wife, the actress Mili Avital, and their children, Benjamin and Fanny.