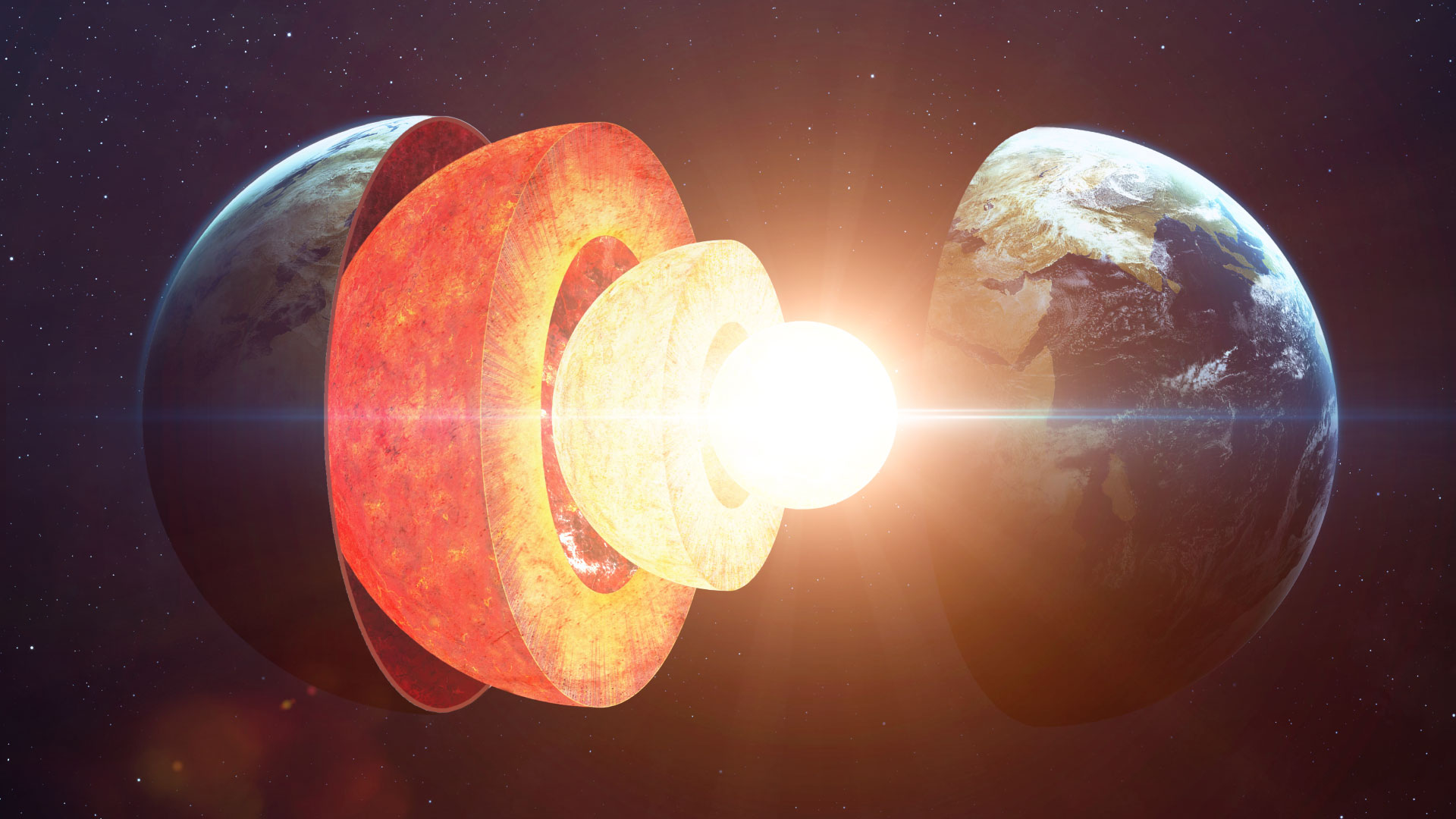 Corey invites you to come learn a step-by-step process for creating the strongest possible narrative core for your TV or Feature Film projects. Learning how to use this all-important tool can help make structuring your stories easier, faster and far more successful. The presentation will include a hands-on exercise for you to do, as well as time for Q & A.

We're sorry, but all tickets sales have ended because the event is expired. 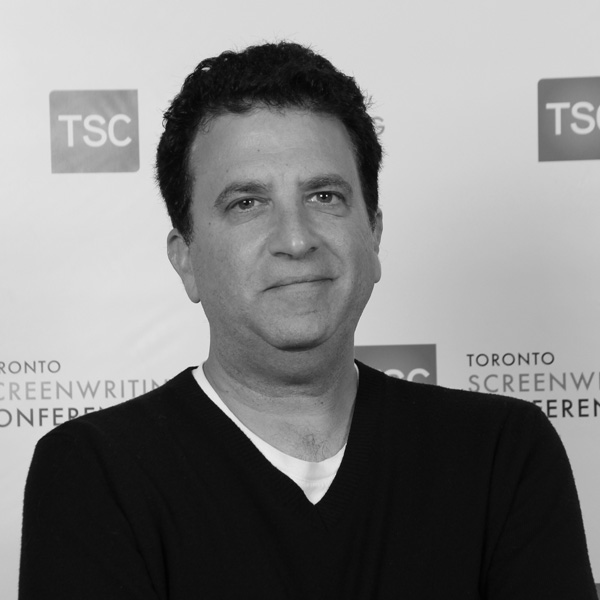 Corey is a distinguished instructor at UCLA. He also teaches screenwriting and television writing through online workshops, available for writers to attend from all over the world.

Corey’s students have gone on to sell or option scripts to Warner Brothers, Paramount, Sony Pictures, Disney, Fox, MGM, Universal, Showtime, FX, USA Network, NBC, HBO, MTV and AMC. Others have been staffed on such shows as Stranger Things, Community, Justified, Mr. Robot, The Mentalist, Mozart in the Jungle, The Walking Dead, The Blacklist, Marvel’s Agents of Shield, You’re the Worst, Pretty Little Liars, Jane the Virgin, This is Us, Treme, Togetherness, BoJack Horseman, The Leftovers, Big Little Lies, and Succession.