The (often stereotypical) link between writers and mental health issues continues to pervade the social consciousness. But where do glib impressions and truth diverge? This talk seeks to understand misconceptions, disadvantages, and strengths found in neurodivergency among writers, and how writing itself can even be a form of therapy. Chris’ presentation will be followed by a moderated Q&A with creator/showrunner Morwyn Brebner. 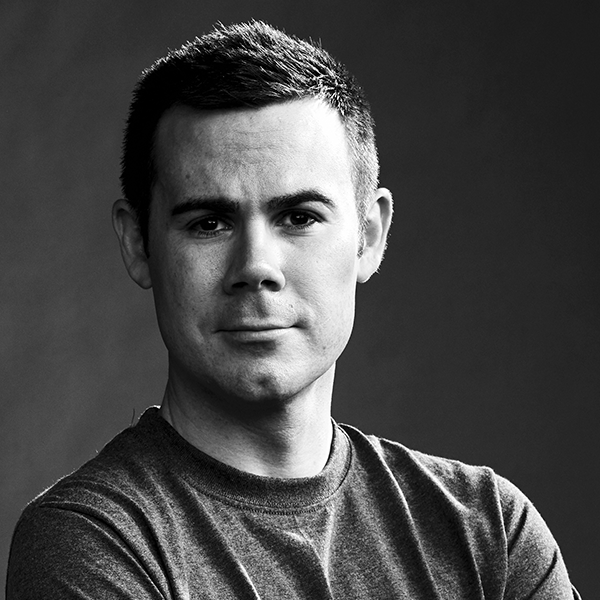 Christopher Cantwell is an executive producer, co-creator, and showrunner of the highly acclaimed AMC series HALT AND CATCH FIRE, which is set within the early days of the computing revolution. The six-year endeavor of the series was a labor of love and vision accomplished with his writing partner, Christopher C. Rogers. Additionally, Cantwell directed episodes of the series in Seasons 3 and 4.

His professional writing career began when another script penned with Rogers, THE KNOLL, found its way onto the Black List in 2011, and in another life, Cantwell has also worked as a creative director for the Walt Disney Company.

He holds a BFA in Writing for the Screen & Television from the USC School of Cinematic Arts, and most recently directed his first feature, THE PARTS YOU LOSE (2019), starring Aaron Paul and Mary Elizabeth Winstead.

He is also the co-creator and writer of the ongoing comic book series SHE COULD FLY for Dark Horse, and is penning two other upcoming titles to be released under their label in 2019. 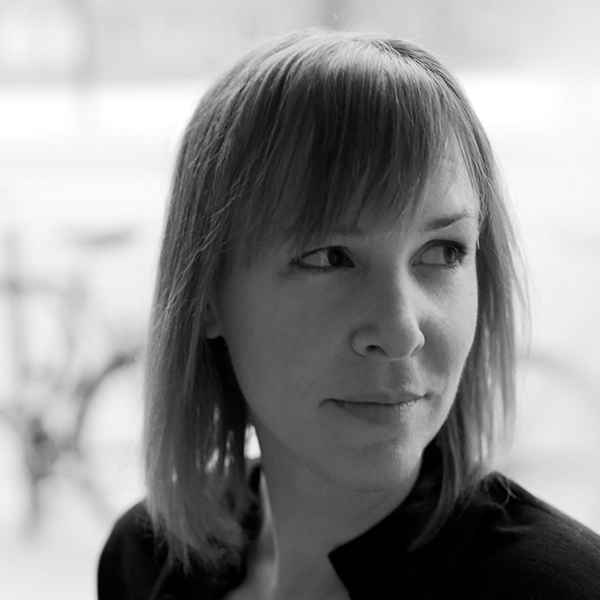 Morwyn Brebner is a Toronto based screenwriter and award-winning playwright.

She is the creator and showrunner of CBC’s hit series CORONER, and co-created SAVING HOPE (CTV/ION), on which she was an executive producer and showrunner for the first three seasons. She also co-created the ABC and Global Television drama series ROOKIE BLUE. Series work includes MARY KILLS PEOPLE (Global/Lifetime) and BELLEVUE (CBC/WGN America).

She was a longtime playwright-in-residence at Tarragon Theatre, where many of her plays premiered. Morwyn is a graduate of the National Theater School of Canada.