For many writers seeking to create or run their own series, developing the soft skills required to manage teams, lead production, and effectively work with network executives can seem like a monumental task. In this masterclass, Phil Breman, VP of Current Programming for NBC, will present a talk about the writers’ relationship with the executive, managing expectations & what’s expected of the writer/showrunner, and effectively dealing with conflict. Following his talk, Phil will sit down for a moderated Q&A. 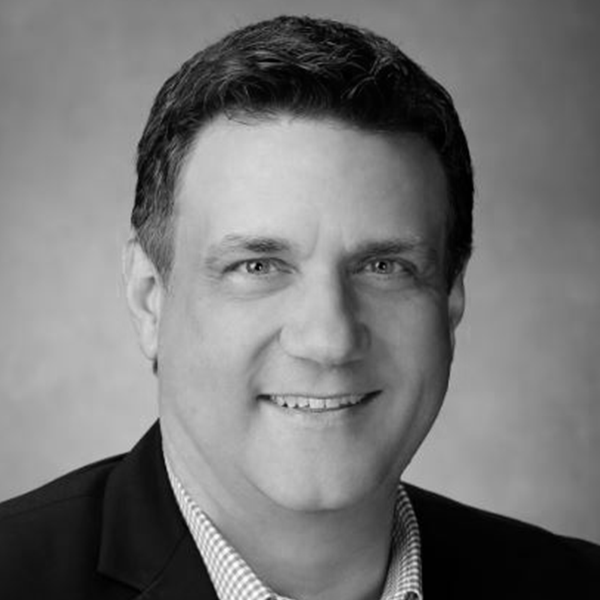 Phil Breman currently serves as Vice President of Current Programming at NBC Entertainment where he oversees all creative and production elements of a number of NBC’s drama and comedy series such as MANIFEST, THE ENEMY WITHIN, THE BLACKLIST, TIMELESS, WILL & GRACE, TRIAL AND ERROR and A.P. BIO to name a few. In this capacity Mr. Breman has partnered with a wide variety of high profile creative talent such as Shawn Ryan, Eric Kripke, Jeff Rake, Shawn Hayes, Tina Fey and many others. Prior to NBC, Mr. Breman ran live action series development for the Disney Channel where he developed over a dozen globally successful series such as Good Luck Charlie, Jessie, Austin & Ally, KC Undercover and more. Mr. Breman is also a former sit-com writer who has written and produced over one hundred episodes of network television. He was a writer/producer on the Paramount Television/WB sit-com RAISING DAD starring Bob Saget, Kat Dennings and Brie Larson, and the NBC/WB sit-com, FOR YOUR LOVE with Holly Robinson Peete and James Lesure. 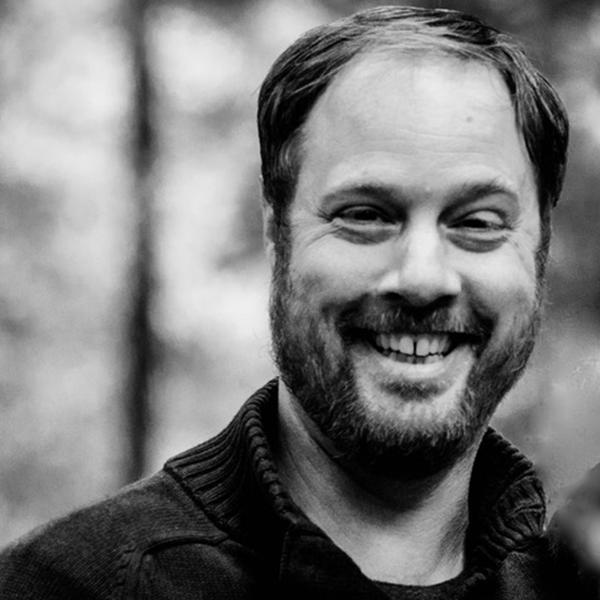 Kurt is a veteran TV comedy writer and producer who currently serves as a co-executive producer on the popular CBC sitcom KIM’s CONVENIENCE. This year also saw Kurt serve as co-executive producer on both CAVENDISH and the 6th season of the hit show SCHITT’S CREEK. Kurt’s roots are in live comedy where he performed with the award winning comedy group Falcon Powder who created the web series THE WHOLE TRUTHS. In Radio, Kurt wrote for CBC Radio’s This is That including the award winning special The Christmas Letter. Other select writer/producer credits include CityTV’s YOUNG DRUNK PUNK, Crave/SuperChannel’s WHAT WOULD SAL DO? And CBC’s MR. D.