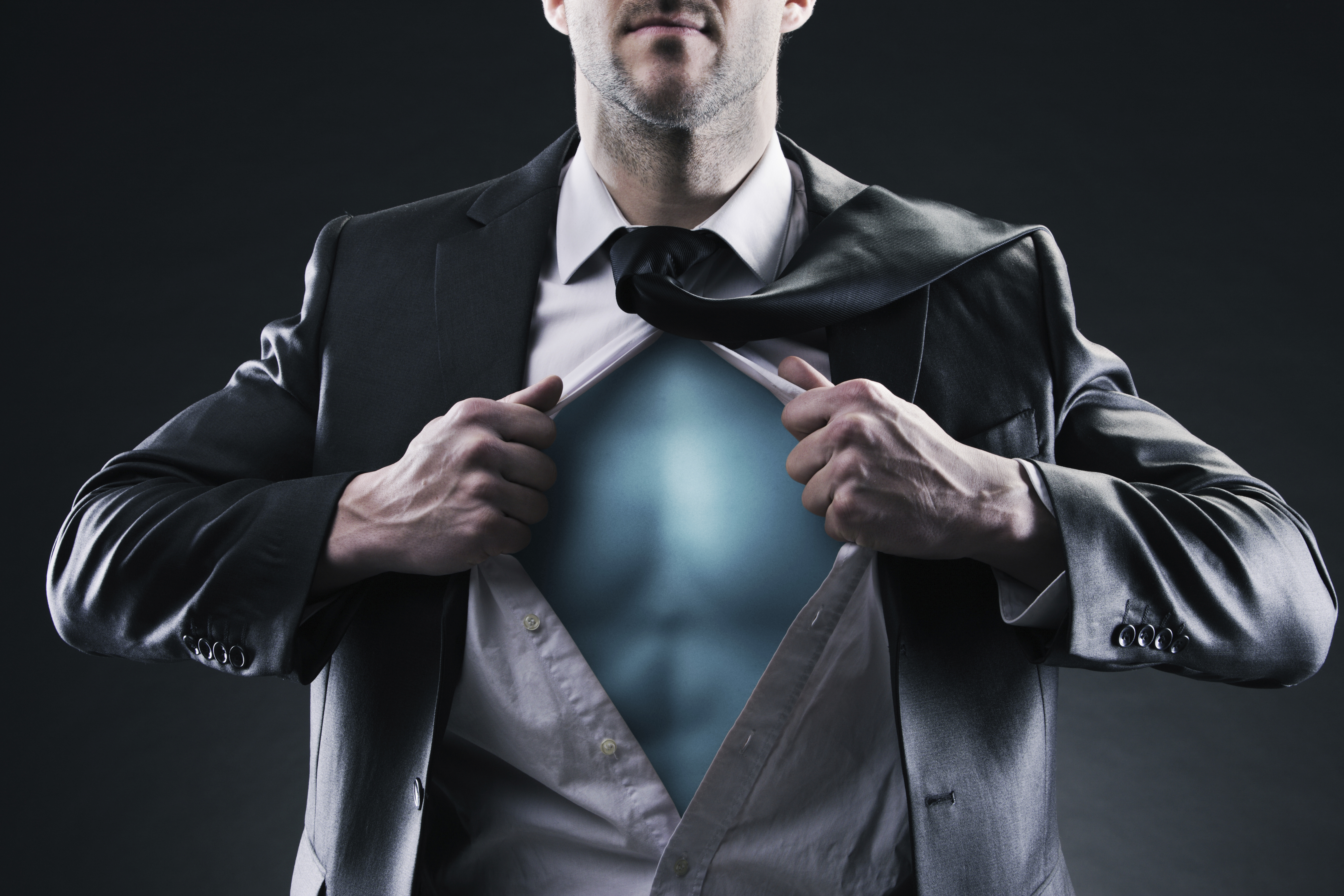 Veteran writer/director/producer David S. Goyer (MAN OF STEEL, BATMAN BEGINS, DA VINCI’S DEMONS) will present a Masterclass exploring the process of crafting mythic stories. With examples from his own films, David will reveal how to develop stories that resonate with audiences through universal themes and a well-woven structure.

Following his 45-minute lecture, David will sit down for a moderated discussion with Julie Di Cresce, Director of Canadian Programming at Super Channel, followed by a Q&A with the audience. 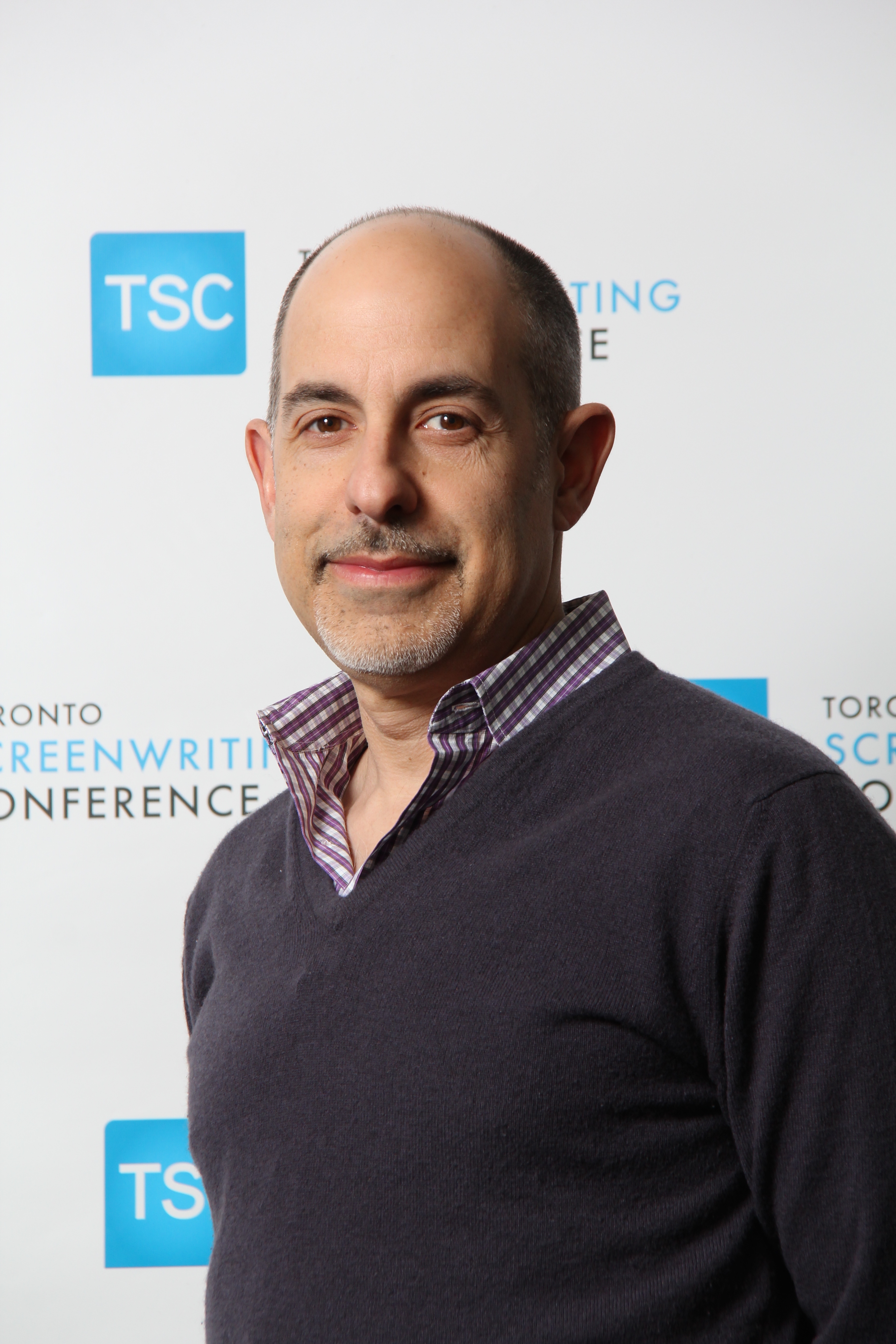 David S. Goyer has earned a reputation for telling character-driven stories adapted from the otherworldly realms of superheroes, fantasy, and the supernatural. His breakout came in 1998 when he wrote the action hit BLADE, based on the Marvel Comics property. He went on to serve as executive producer on the 2002 sequel, BLADE II, and pulled triple duty as director, writer, and producer for the 2006 trilogy finale, BLADE: TRINITY.

In film, his current projects include: the screenplay for BATMAN VS. SUPERMAN: DAWN OF JUSTICE; co-writing James Cameronâ€™s remake of FANTASTIC VOYAGE; producing the DC property SANDMAN; and directing Lionsgateâ€™s THE BREACH, which he developed independently under his Phantom Four banner, along with Lorenzo di Bonaventura. His horror feature, THE FOREST, co-produced with Lava Bear, distributed by Focus, and starring Natalie Dormer, is set to premiere January 2016. In TV, Goyer is the creator, director, and executive producer of DA VINCIâ€™S DEMONS, which focuses on the life and adventures of a young Leonardo da Vinci, and was recently renewed for a 3rd season by Starz. He also serves as Executive Producer of CONSTANTINE, based on the DC property, for NBC. In addition, he is currently developing KRYPTON, a story that explores the world of Supermanâ€™s ancestors, for Syfy. Furthermore, Goyer recently closed a first look deal at Universal Television.

Goyerâ€™s past film credits include collaborating with Christopher Nolan on THE DARK KNIGHT TRILOGY, which successfully brought the iconic character back to his origins; his story work with Nolan on the 2nd installment of the trilogy, THE DARK KNIGHT, led to a Writers Guild of America Award nomination for Best Adapted Screenplay. From there, Goyer went on to pen the screenplay for MAN OF STEEL. His past TV credits include the cult-favorite series FLASHFORWARD on ABC, for which he served as creator and pilot-director.

Goyer has also moved beyond the screen, writing the videogames CALL OF DUTY: BLACK OPS and BLACK OPS II.

In 2002, Goyer made his feature film directorial debut with the drama ZIG ZAG, for which he also wrote the screenplay based on the acclaimed novel. His other directing credits include THE INVISIBLE and the hit supernatural thriller, THE UNBORN, based on his own original screenplay.