The TSC sits down with Ayanna Floyd Davis, showrunner of THE CHI, for an in-depth talk about taking over showrunning duties for the second season, building a career for longevity, using specificity to find your authentic voice, and finding the balance between joy and pain when crafting dramatic stories. The session will conclude with a Q&A with the audience (time permitting). 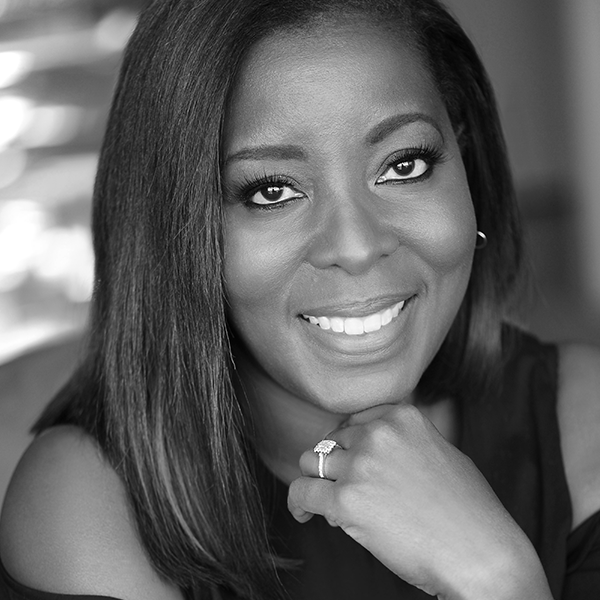 Ayanna Floyd Davis has been making her mark as a writer and producer in the television industry for almost two decades. She has written and produced some of TV’s hottest series and has worked for some of the most renowned showrunners in the business.

Most recently, Ayanna flexed her leadership experience and creative muscles as showrunner and visionary of the new season of Showtime’s top rated drama, THE CHI, and brought audiences the most nuanced and timely season to date. The series, which returned this past April, continues to follow the Chicago residents as they navigate their daily lives, the grit of the city and the life or death consequences of their decisions. Under her direction this season, the show dives into storylines not driven by one particular event, but by a variety of moments and the show’s fully-fledged characters. The four stages of black manhood, single motherhood, female empowerment, gentrification, mental health and black boy fragility are but a few of the fresh themes the series touches on in this second season. As an African American woman in Hollywood, Ayanna is a champion of diverse voices and inclusive hiring practices.

Her passion project, COTTON CLUB, a limited series produced by Sony TV based on the 1920’s nightclub in Harlem, is currently being shopped. Signed on to executive produce alongside Ayanna are Emmy award-winning producers, Neil Meron and Craig Zadan, Tony award-winning director Kenny Leon and legendary music producer, LA Reid.

Previously, Ayanna was a writer and producer on EMPIRE, PRIVATE PRACTICE, HANNIBAL and FALLING SKIES. On the development side, she’s written projects for NBC, FOX, TNT and Freeform. Ayanna is a proud graduate of Eastern Michigan University and Columbia College Chicago, where she earned her MFA degree. She is a native of Toledo, Ohio and currently resides in Los Angeles. 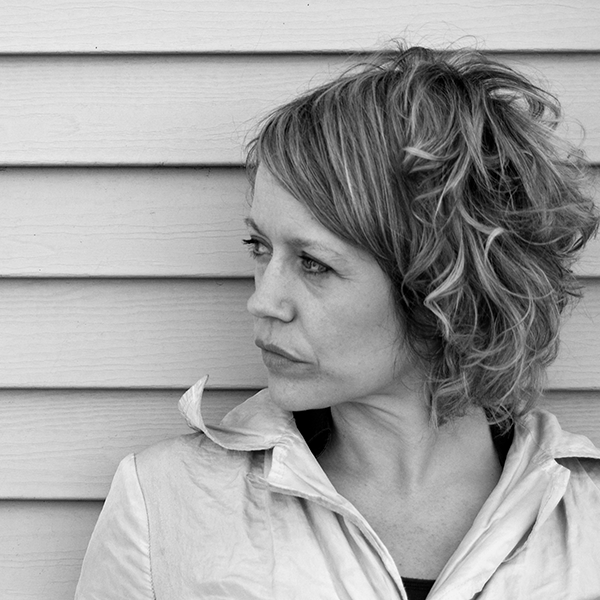 Sherry is a screenwriter and filmmaker based in Canada. She most recently wrapped directing an episode of Global’s upcoming drama series NURSES after showrunning and directing season 2 of LITTLE DOG for CBC. Previously, she worked as an Executive Producer on Tassie Cameron’s ABC drama series 10 DAYS IN THE VALLEY starring Kyra Sedgwick. Other recent credits have been as writer and executive producer on season two and three of Netflix/Discovery’s period drama FRONTIER, as well as co-executivie producer on Shondaland series THE CATCH. Before that, Sherry served as Co-Executive Producer for the ABC/Global series ROOKIE BLUE, a show she has been writing on for six seasons. She has also written and produced for ORPHAN BLACK, as well as CTV’s hit series SAVING HOPE.

Besides writing and producing for television, Sherry wrote the award-winning feature film, MAUDIE, starring Ethan Hawke and Sally Hawkins, released by Mongrel and Sony Pictures Classics in 2017. Other film writing credits include RELATIVE HAPPINESS, DOWN TO THE DIRT, and THE BREADMAKER. She also wrote and directed the genie nominated feature film CRACKIE, which screened at over thirty festivals worldwide, including Toronto International Film Festival, Karlovy Vary, and Torino Film Festival, where it took home the jury prize. It was also named one of the top ten films in Canada for 2009, and screened at the MOMA in New York City March 2010. Sherry has also directed several award winning short films that played at various festivals across the Globe. She is represented by Harrison Artist Management in Canada, and by United Talent Agency in the US.