Together with the TSC, Ben Watkins (Creator, HAND OF GOD) has developed a Pay-It-Forward community bursary initiative. Ben invites Black, Indigenous and People of Colour in the TV and film industries to submit applications for the Breakthrough Artist Awards. Ben is looking for creators who are looking to elevate their position in the industry, who do good work for their communities, and are serious about a career in the film & television industries to submit their work for consideration.

Five content creators will be awarded complimentary passes to attend the 2019 Toronto Screenwriting Conference (TSC) (May 4-5, 2019). Award winners will also join Ben Watkins for an intimate lunch and mentorship session over the conference weekend. Award winners will also have the opportunity to meet with agents from the Jennifer Hollyer Agency for some one-on-one time with one of Canada’s leading literary agencies. 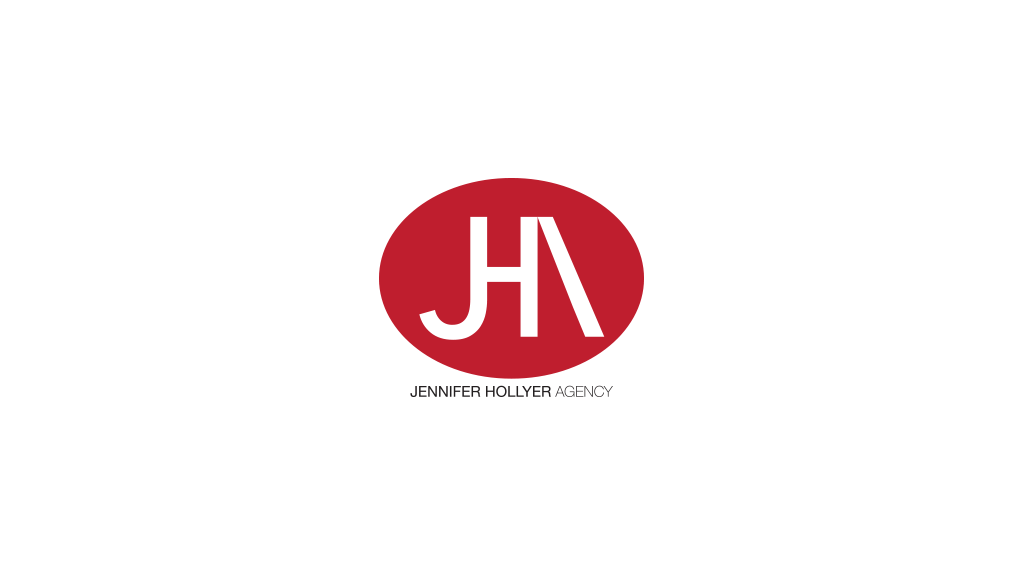 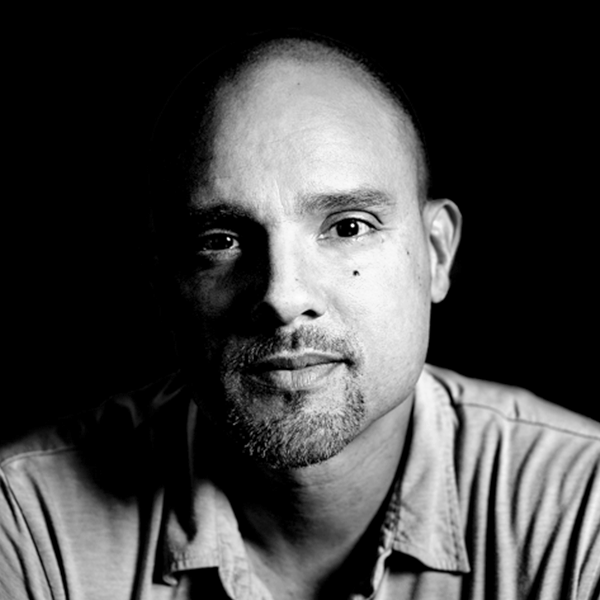 Ben Watkins is a writer/filmmaker/actor from Berkeley, California. He started his career in Hollywood as an actor, playing the “mysterious” Dr. Wesley Carter on THE YOUNG AND THE RESTLESS. The transition to writing began in earnest with his award winning short film QUEST TO REF, which he wrote, codirected and starred in. The film was an official Sundance Film Festival selection and won the American Black Film Festival. Soon after adapting that project into a feature screenplay for Universal, Ben joined USA Network’s BURN NOTICE. He rose from Staff Writer to Executive Producer, before moving on to create the provocative Amazon Originals series, HAND OF GOD. Most recently he executive produced TRUTH BE TOLD (starring Octavia Spencer), which will premiere on Apple’s new streaming service in 2019, and he is currently developing the continuation of NEW YORK UNDERCOVER for ABC.

He actively supports community programs and people who are looking to improve issues around civil rights, public education and homelessness.

He and his wife, Kandi, have four sons. 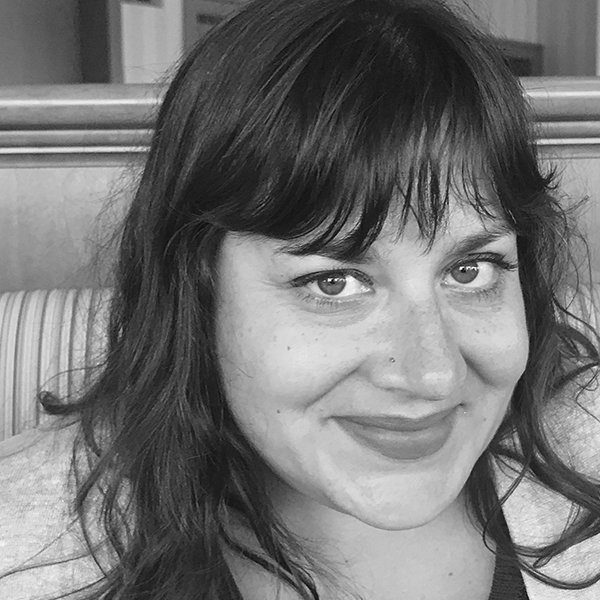 Gillian Müller was born and raised in Toronto to a big old mix-up West Indian family. She went to Ryerson for film, Vancouver Film School for writing, and Second City for improv. But it was the decade she spent as an Assistant Director with the DGC that really gave her an education. As a 2014 resident of the CFC’s Primetime program, Gillian helped developed Travelers (Netflix). Gillian assisted on CBC’s X Company and Cavendish. She also and co-directed Night Owl and one of the last BravoFacts Checking Out which was invited to SXSW in 2018, she co-produced Super Zee with an all P.O.C. cast and crew. Gillian was selected for MPAC’s Drama TV Writer’s Lab in Santa Monica, sponsored by Emmy-nominated Wise Entertainment. Her Script Blue Division was Writer’s Guild of Canada Diverse Script of the Month for November 2018. 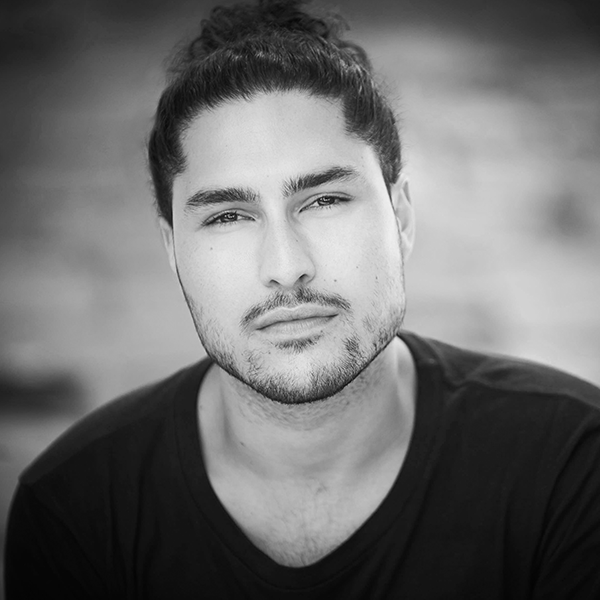 Joseph has produced, written, and directed short films screening at festivals internationally. His recent short, HAUS, was funded by Canada Council for the Arts, selected for Clermont-Ferrand International Competition 2019. Joseph was offered the TIFF Avrich Industry Pass as one of ten promising Canadian filmmakers in 2018. He recently completed his residency at the CFC Directors’ Lab and has an honours degree from Ryerson University in Film Studies. Joseph is developing his debut feature film. 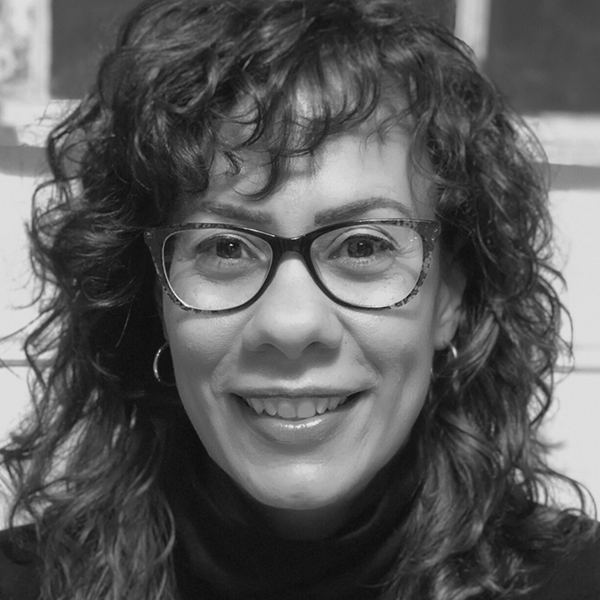 Robina Lord-Stafford is a Jamaican-Canadian screenwriter and historian.

After characters and their stories wouldn’t quieten, she made a pilgrimage to her ancestral home of Barbados to research her infamous forefather, the pirate, Sam Lord. There, she discovered that her enslaved thrice great-grandmother had been rendered invisible by history, her voice demanding that her story be told.  Via Humber’s graduate Creative Writing Program, Robina wrote LONG BAY, a bio-fictional slave narrative which she is adapting into a limited series. That and the pilot for her TV drama, MAD WORLD, were selected by Working the Scene in Colour and FEM Script Lab.

Robina is a programmer and promoter with her local TIFF Film Circuit, and an active WIFT-T and Ink Canada member. She loves hiking through the forest with her dogs and getting her dance on. 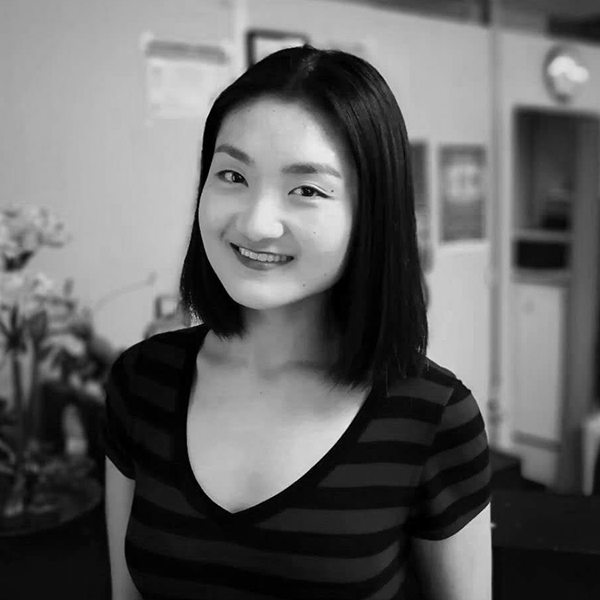 Monica Zou is a screenwriter, actor, and lifelong storyteller. She graduated from Ryerson University’s RTA Media Production program with a concentration in screenwriting and video production.

From taking development internships at production companies in LA and Toronto, to jumping head-first into web-series writers’ rooms, Monica made it her mission to soak up all the knowledge she can. Along the way, she fell in love with screenwriting, and took her long list of story ideas and developed them into TV series and features.

With a love for diverse women protagonists, non-stereotypical representation, and a passion for exploring real life complexities in fictional mediums; Monica is working to become a writer and eventual executive producer for dramas and features with a focus on sci-fi, fantasy, mystery, and action. 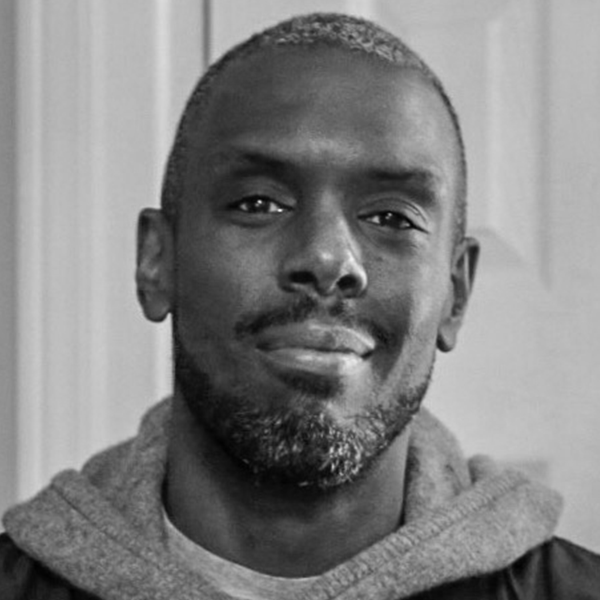 Ian Steaman is a Toronto screenwriter and record executive who, during a previous life in New York City, worked with many award-winning and chart-topping artists from De La Soul, Queen Latifah, House of Pain, Coolio and Naughty by Nature to Kelis, Big Boi of Outkast and T-Pain.

He has written three feature screenplays still in development but currently is focused on his first foray into television, an hour long dramedy set in the world of the Toronto hip-hop industry that began development in the Al Magee Diverse Screenwriters Program over Summer 2018 and in the Harvardwood Writers Program in Los Angeles in the Fall of 2018. An early version of the pilot also won in the web series category of The Pilot Project 2018.

When he is not writing, Ian most recently oversaw talent outreach for CBC Music and also editorial for the acclaimed music website, DIFFERENT KITCHEN.